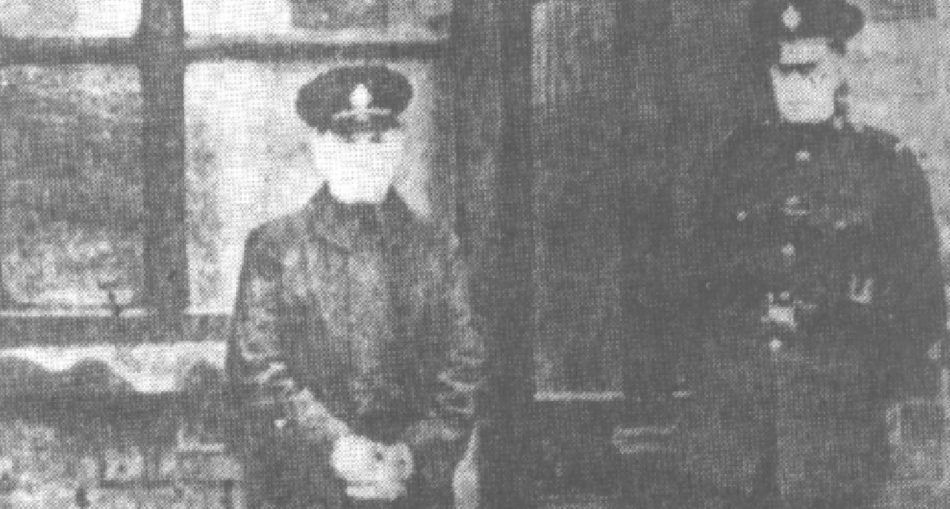 Several years ago the Glenravel Local History Project began to research local murder cases throughout Belfast. In this quest we gathered hundreds of different stories and were surprised at the lack of knowledge there was on each and every one of them. These cases then began to be compiled into various articles which were printed in numerous newspapers, magazines and community publications. This in turnled to Glenravel compiling their own publication which was appropriately named Belfast Murders and which instantly became a tremendous success. Most of these editions are now completely sold out and demand is still phenomenal. Some months ago we decided that we should begin reprinting some of these editions to meet demand but because people were looking for particular articles instead of publications we decided to compile all our murder cases into two editions before embarking on a new series. This is the first and we will release the second for sale in September 1999.

When we first began publishing these booklets there were those who accused us of being sensationalist. We don’t deny this and our reason is quite simple. We are a local historical group and our aim is to highlight the local history of Belfast. Unfortunately when people think of local history they think it is completely boring because of the way it has been presented over the years. Because of this presentation we know it is boring but when we introduce subjects such as true local murder cases which are horrific in ever detail then local history is spiced up a little. This attracted the attention of others and these murder publications received coverage on television and radio as well as almost every local newspaper. In addition to these, features have also appeared in papers such as the Guardian, the Sunday Times and international magazines such as Esquire and Le Point.
Many other newspapers throughout the world also carried articles and we often wonder how many local historical groups can claim this feat?
We may be sensationalist but it’s a far better description than boring!

As the reader will discover this publication is simply crammed with true local murder cases from all over Belfast. It ranges from extremely well known cases such as the ‘Curran Murder’ through to completely unknown cases. There are solved murders and unsolved murders and in each case we give you the simple facts and ignore the myths and untruths. In the second edition we will be bringing you more true local murder cases from all over the north and these will include a full list of every person who lost their lives at the hands of the hangman in Belfast Prison as well as exclusive photographs of the tools he used to carry out his dreadful trade. As previously mentioned that’s in September so in the meantime enjoy the first edition.