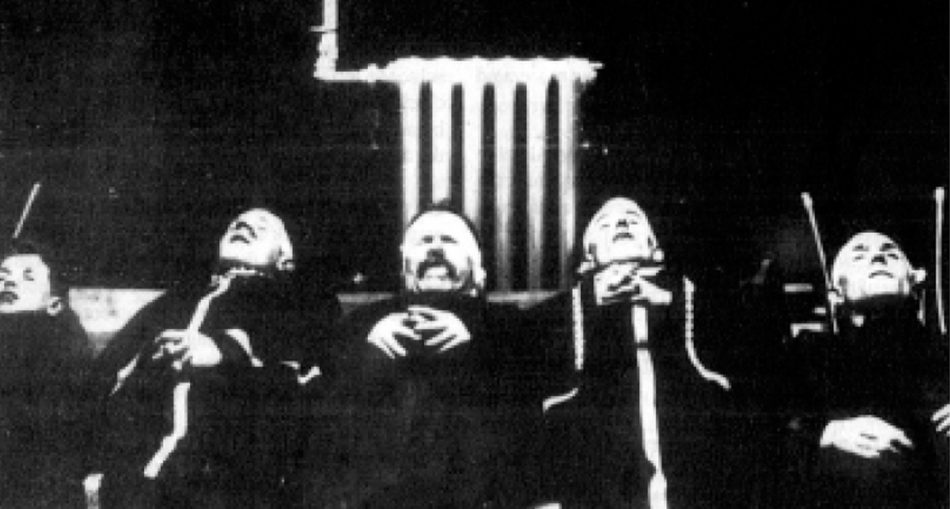 It is now just over 80 years since the horrific murders of the McMahon family in North Belfast. In these eight decades Belfast has went through dramatic changes and many would suspect that a single incident such as this would be long forgotten. This is certainly not the case. Belfast is made up of a number of different communities and within these communities very little is ever forgotten. The McMahon killings are not only still remembered but are still causing controversy. For example there are individuals within the city who want a house on the Ballygomartin Road listed and basically converted into a shrine to the memory of a District Inspector John William Nixon. Nixon was a police officer who went on to be a politician. In political terms he was quite uneventful and in reality his only claim to fame in this regard was that he had the horror movie Frankenstein banned in Belfast. This poses the question as to why his house should be converted into such a shrine? The answer is quite simple – it was Nixon who carried out the murders of the McMahon family.

My first project on the McMahon murders began over ten years ago and it is still a subject which, as a local historian, I am still extremely interested in. I have published three booklets on it, have published articles in the Belfast Magazine, have included it in my book Milltown Cemetery and in the publication The Troubles. I have had it featured on BBC Radio Ulster, highlighted it in the columns of the North Belfast News, Irish News and Andersonstown News. My material was even used in a television drama which horrifically dramatised the killings with Nixon’s name being changed to District Inspector Dixon. But yet there are still people out there who have never heard of the McMahon’s terrible fate and Nixon. Nixon was the second in command of a murder gang known as the Cromwell Club. At this time he had been a District Inspector in the Royal Irish Constabulary. Before and after the partition of Ireland Belfast was in a state of civil war when Catholics and Protestants were, quite literally, blowing the hell out of each other.

The Cromwell Club, under the command of County Inspector Harrison, was established as a R.I.C. reprisal unit which was to strike back at the Catholic/Nationalist community after each I.R.A. attack on the police. Early victims included members of the I.R.A and Sinn Fein but as time went on innocent Catholics became the targets who were quite often killed in an inhuman and brutal manner. They then went on to create their own excuses to go on a murder rampage such as the shooting of Constable Turner which led to the Arnon Street Massacre. The Cromwell Club were responsible for both.

This publication is about the activities of this Cromwell Club which include the McMahon Murders, the Arnon Street Massacre and the Halfpenny Killings to name but a few. Although I myself come from a Catholic/ Nationalist background my intention is that it is not a propaganda publication. At this time Catholics and Protestants were as bad as each other in terms of murder. Protestants quite often launched bomb attacks on Catholic children playing in the street leading to dreadful events such as that in Weaver Street. Catholics also attacked children such as the case in Millfield when a bomb attack on a house resulted in the deaths of two children. Protestants attacked Catholics in their work place and there are numerous cases within the Belfast Shipyard and Docks.

Catholics also attacked places of work such as the cooperage in Little Patrick Street where Protestant four workers were lined up and gunned down. Individual attacks are numerous and ranged from the very young to the very old. On several occasions Protestants beat Catholics to death in the street and on a few of these the victims were doused in fuel and set alight. Catholics were just as brutal. One example being the Catholic gunmen who burst into the home of a 70 year old Protestant, put a revolver into his mouth and blew his head off.

At the back of this publication I have included a full list of victims regardless of who they were. Catholic, Protestant, Military, I.R.A. and police. One thing I must do at this stage is apologise for the size of the text in this section. I was faced with limited space and I felt it was important to get everyone listed.